Injury statistics from rugby and soccer 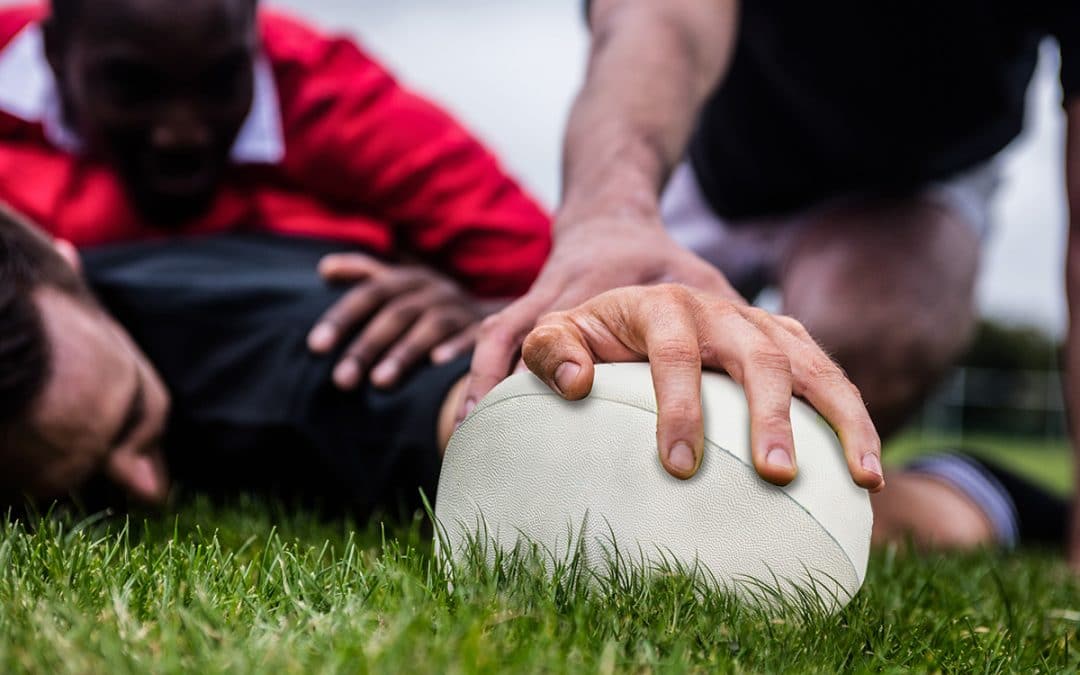 Injury statistics from rugby and soccer

Players competing twice weekly, injury rates will increase.
International Players can take up to 4 days to recover if a flight is involved.
Acceleration / deceleration causes most muscle injury.
Fatigue lessens knee flexion in a game / competition of 80-90 minutes in the last 15 minutes.

Rugby
Rugby players run 5-8km in a 80 minute game.
Half the distance that soccer players cover in a game.
In rugby injuries found more in the late season and high training loads plus lower injury rate in the pre season.
Up to 50 collisions in a game with up to 12G felt – a car crash a slow speeds is 10G.
2 major injuries per game.
81% of ACL injuries will occur due to contact.
7 consecutive games increase the injury rate of players.
Up to 70% of players play with injury near the end of the season.
Tackling has the highest rate of injury.

Soccer
July-August has a higher rate for soccer injury-pre-season exercise.
92% of all muscle injuries affect lower limbs in soccer-hamstrings (37%), Groin (23%), Quadriceps (19%), Calf (13%).
In soccer joint and ligament injuries are 25% of all injuries with knee and ankle affecting 44% & 42% respectively.
Hip joint injury accounts for only 2% of joint / ligament injuries.
In relation to ankle injuries 8 times more likely in games than in training and foul play accounts for 40% of those injuries.
Within 2 months an 11% re-injury rate for ankle injury.
They also account for 13% of all injuries in a season, mainly lateral side injury.