The Hamstring is the most injured muscle group in sport 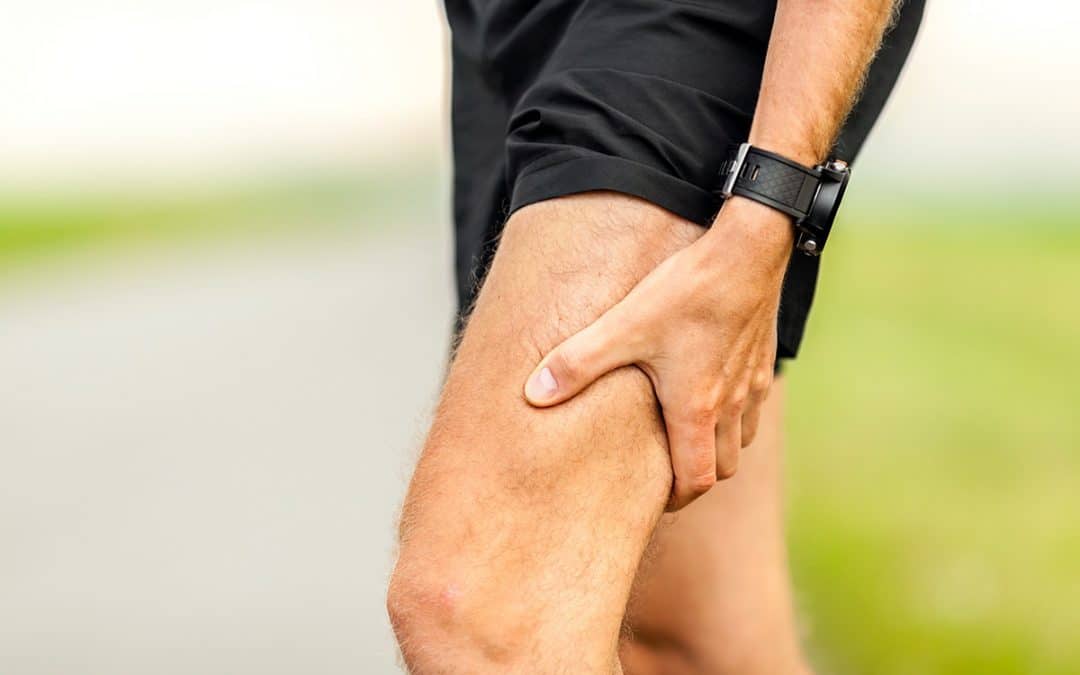 Hamstring is the most injured muscle group in sport. It is the one everyone knows about from football, GAA, athletics, American football and so many more.

The hamstring group are muscles that perform certain actions with the hip and knee-allowing extension and flexion and rotary movements while having to control deceleration and use for power movements. They also have a higher amount of fast twitch muscles than the opposing quadriceps muscles. The muscles are primarily used in more powerful,speed movements or activities that require the hip especially and knee to be lengthened.

Generally the type of people who injure hamstrings are those that require bursts of repeated speed/all out speed or in extreme cases when caught off guard with the knee extended and the hip flexed but unable to get out of that position quickly and the muscle pulls high up at its attachment or low down at its other attachment.

Most hamstring injuries relate to neuromuscular conditions (restrictions) as opposed to the tear like pathologies. Is this build up in a tired muscle a signal for a tear and then how is it managed before it gets to that end. After all hamstrings are speed related muscles that will tire with excessive stretch type movements repeated. To tear you need a lengthening with a force.

How are the hamstrings injured, some of the following are examples

After weight lifting a period exists for the muscle to regenerate. If excessive intensity is performed in this period an injury to the hamstring can occur. This can also occur by increasing the duration/frequency of training while asking for the same intensity.

Look at those who have played a lot of games/involved in competition, who may need recovery of the legs and those who have come back from injuries or a lay off period for one reason or another. More prone to injure the hamstring muscle while it gets up to speed with what is required it is required to do.

The kicking leg can be more prone to injury especially in sports requiring maximum strength for one off, punters/kickers in American football, rugby kickers and when require maximum kicking in Australian rules, GAA football or soccer.

Look at the kinetic chain of the movements from back to pelvis to hip, antagonist movers, synergistic and agonists. Plus the neural movement.How to reduce the eccentric (lengthening) strain on the posterior chain, correct the proper mechanics from ankle/foot, knee, hip and pelvic movement so as to avoid the lengthening of the structures involved. Blockage in the lower spine can interrupt the mechanics and neural flow.

Previous hamstring injury people require more emphasis on prevention as there is a weak area present. If you tear a hamstring there is twice as much likelihood of you will be tearing it again in the future.

Take cognisance of the conditions of play/performance, wet heavy conditions, over doing the muscles making them work harder, colder conditions needing to get heat into the muscles (compare it to formula one cars tyres and how they require heat). In soccer there are.

Some issues that may need to be looked at

Lack of strength in the endurance blood pathways to begin with followed then by the faster moving muscles in a repetitive fashion. Previous hamstring injury and the rehab/treatment. Warm up for the activity. Lack of ploymetric effect movements, hip & pelvic mobility, quad/hip flexor dominance,leg strength in the posterior chain. The posterior chain having to overwork to do basic repetitive functions.

Too much emphasis on static work, gluteal pelvic strength which is helpful but not the major part as it is held out to be. It is a secondary, the prime movers are the primary goal-hamstrings, gluteus maximus versus what they work against quads and hip flexors,plus emphasis on the spine.

Major emphasis placed on the recovery of the kinetic chain in extension. As the speed increases in sport,the hamstring been a prime speed muscle, comes under major scrutiny and hence its involvement in many injuries. Speed is a skill that needs to be taught in a proper way to take strain off muscles. How many performers and coaches are aware of how to run properly or avoidance of hamstring injury!

Seating during the day, compression by gravity on the spine,compression of the connective tissue on the pelvis, tightening of the hip flexors,eccentric lengthening of the back in bucket seats in cars versus high seats in jeep like vehicles. Look at change in duration and seats-flights etc.

No set criteria for hamstring injury return to play-based on clinical decision making and too much reliance of scans. Based on sound fundamentals of treatment, rehab, running and prevention principles

Possibly train the faster guys in a different way to the more endurance based guys as it is like training endurance athletes with sprinters-more emphasis on recovery and faster work. They can do all the same ball work. For instance cheetahs in the wild are not running all the time,they are resting and recovering until the time is needed to go full out. In track do sprinters train with long distance athletes. Train for the event,base it around the strengths of the individual and the necessities of the sport be it individual or team.

Why do dancers in the US have only 10% of the ACL injuries that field sports have, sprinters who train constantly for speed and it’s endurance capacity have a significant emphasis on hamstring prevention. Even though this is the most injured individual muscle set in field sports.

Athletes in track and field speed events are cognisant of hamstring prevention and its development in performance. From my experience in field sports the same emphasis is put on work done in the gym as opposed to any form being carried out in open spaces where the events happen. One study of 613 collegiate sprinters in the US has showed that when increased agility and flexibility were added to strength training, hamstring injuries decreased.

Should managers/coaches re think and maximise speed players for second half-fresh playing against tired players or train them in a way speed endurance athletes training-look at other sports for ideas for yours but in the end train for your sport in skill and what is required physically.

We use cookies to ensure that we give you the best experience on our website. If you continue to use this site we will assume that you are happy with it.OkRead more