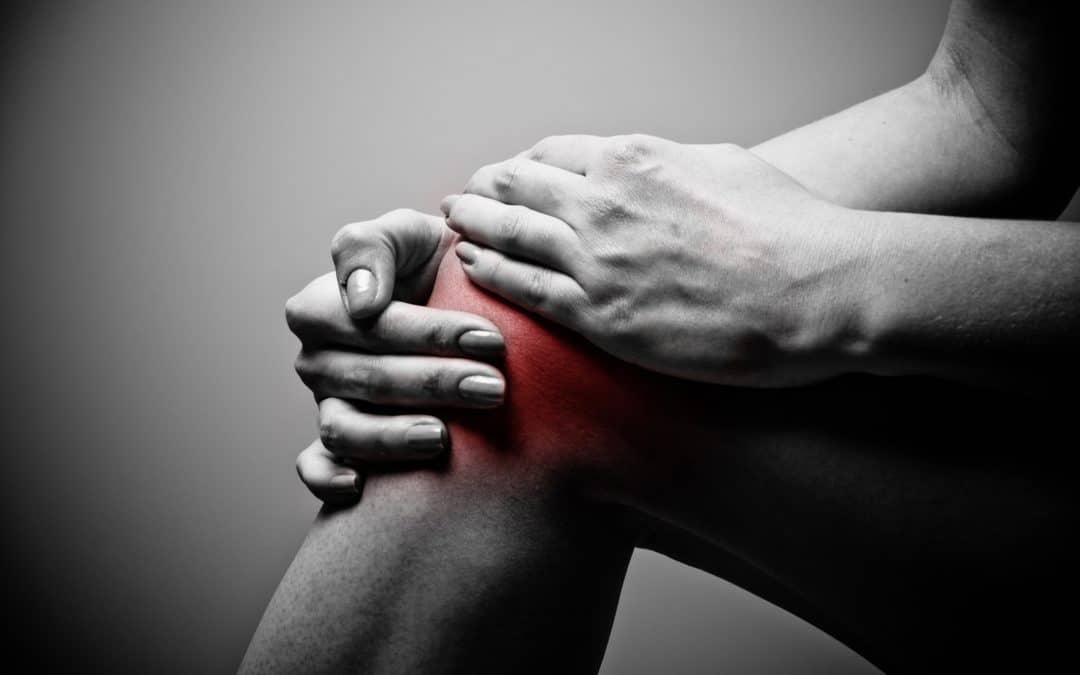 It is widely known the function of the Anterior Cruciate ligament and its effects on the body after it is injured.

The knee joint is the second most injured joint in the body in sport but the most prevalent joint injury in soccer. The ACL is also economically a very costly sporting injury in terms of itself, but also the other potential structures that can be injured with it. In terms of finance, time and career.

Testing in prevention methods have been carried out in both Santa Monica USA and through FIFA in soccer. After these it was found that up to 80% of the injuries are preventable. Very rarely does one get an ACL in anything that includes straight line exercise or non weight-bearing exercise.

There are four different mechanisms of injury that have been identified that relate to ACL injury.

Girls tend to have more non contact ACL injury than boys. There are also certain types of build that are more susceptible to injury of the ACL.

In dancers the rate is only 10% of knee joint injuries in comparison to field sports. ACL injury is also seen in skiing especially with those who on holiday as opposed to others that are constantly on the slopes. One study found six ACL injuries in 253 dancers over a ten year period versus 6-8% ACL injury rate for female university sports participants that involved jumping, hopping, cutting-basketball, soccer and field sports.

The length of time out of activity can be anything from 3-12 months based on how the deficits are restored and the mechanical properties return. One study showed a significantly lower number of soccer players having a perceived lower level of function after coming back from rehab for an ACL injury.

The cost of each ACL injury is around €7-10k per injury between operations, rehabilitation and medications. This is the short term cost. In GAA cost terms-35.5% of all insurance claims relate to knee surgeries-2016 figures. Other costs come in the inability to get back properly to pre-injury function in about 25-30% of people who are non professional high level. If they are at an elite level with constant treatment the percentages of not getting back is much less.

100% of Champions League players returned to the same level, but how many return to the same level of physical performance? A lot more can happen than just the ACL injury, medical or lateral collateral ligament, meniscus ,articular cartilage, PCL, tibial plateau fracture damage to name a few more.

There is also the psychological cost, the threat of re-injury within the first 12 months of the first injury. Plus the complication of any additional surgery. In professional soccer this has been found to be 7% of players who had to go under a second operation for ACL reconstruction. Another study found this level to be 15%, with 7% same knee and 8% opposite side for re-injuries. In a Mayo clinic study it was found that about 30% of young active ACL reconstructive people will go on to have a second ACL injury. This can be on the same knee or the opposite side to the original injury. Another study found the percentage in the range of 18-28% for those under 25 years.

Also with the best care in professional ranks 90% return to play within a year, but only 66% played at the highest level three years later. The longer term effects that have been found, come in the form of arthritis within 10-12 years of an ACL injury/operation (detected by radiographer changes in the joint). And also the longer term possibilities this may bring with the joint. This is especially seen in radiographic changes in up to 90% of cases, when a single bundle technique operation is carried out. The joint is 10 times more likely to build up OA than if it didn’t get injured in the first place.

On a visit to a top 4 senior football county team, who had three players out with knee joint injuries (team had 23 players on its panel), out of 18 present, 17 were opening themselves up for a knee joint injury based on an assessment of movement. Out of the 3 injured, one will never play again due to the damage of the knee joint.

A statistic from soccer showed that the knee joint is the most affected at 35%, followed by the ankle at 23% and then the hip at 10%. 64% of retired professional soccer players in one study had surgical procedures on joints of the lower extremity during their career and 48% were still under some medical care.

What is to be done?

FIFA have introduced the 11+ stage warm up which is good and progressive, however it can definitely be improved upon.
Personally I think field sports and in particular soccer, should look outside itself and study other sports and movement patterns to improve. I’ve attended conferences and heard well-qualified experts talking about surgery/injuries/rehab and prevention. But never have I heard anything regarding movement or mechanics of the leg/hip/foot-ankle.

The ACL is a restraint of anterior translation of the tibia in relation to the femur. The main muscles that control the knee also control the hip, and rotation of the femur occurs in the hip. If the hip is restricted will this not affect the movement of the knee also and cause it to injure? Can the knee bend? or is there restriction in the chain impeding this causing injury? Likewise the ankle, if the base is unstable from previous injury or has restriction, can it cause damage in the knee?

Ground contact forces, unstable landings, heavy landings or landing inappropriately may also play a part. Mechanics of running, allowing the ability to cut and push off properly. Ability to hop, land and push off in a pronated and supinated fashion. Surfaces we train on, can we learn a lot more training in sand (Thank you Bryan English) and the likes, to improve balance and co-ordination. Build in proper plyometric mechanics that are so prevalent in track and field into warm ups, not just for prevention but also performance.

All of the above In my opinion will help the neuromuscular balance to improve and just thoughts to build on what has already been,

We use cookies to ensure that we give you the best experience on our website. If you continue to use this site we will assume that you are happy with it.OkRead more